The firm specializes in broadcast studio design, exterior and remote location design, the design and installation of permanent broadcast lighting systems, and designs in both webcasting and architectural settings. LDG has won multiple Emmy Awards for both its “Design” and “Team Technical” work.

The company’s credit list for broadcast lighting design ranges from news studios for NBC, ABC, CBS, CNN and FOX to the NBC coverage of the Olympic Games to MTV studio productions and webcasting venues for Vox Media and Buzzfeed.  Examples of systems design range from the CNN and FOX studios in NY to London and Hong Kong bureaus for BLOOMBERG News and major studios for CCTV in Beijing.

LDG’s employees include a cadre of top designers, draftspersons, gaffers, production, and office support staff led by President Steven Brill.  The team is expert in all phases of broadcast lighting from studio construction to pre-production through production to post-production.

LDG has designed and executed the lighting for broadcast news studios and coverage of live events around the world, including the major U.S. networks and international clients such as CCTV and JSBC.

LDG has experience in a wide variety of locations ranging from town halls to the Olympics to ABC’s Good Morning America summer concert series.  Our Design, Production and Technical teams have tackled projects as diverse as frozen rooftop studios to live remotes from a US submarine under the Atlantic to Times Square on New Year’s Eve! 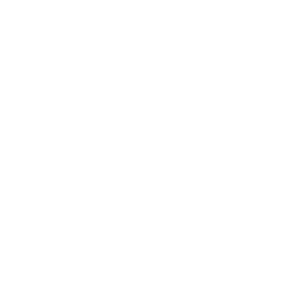 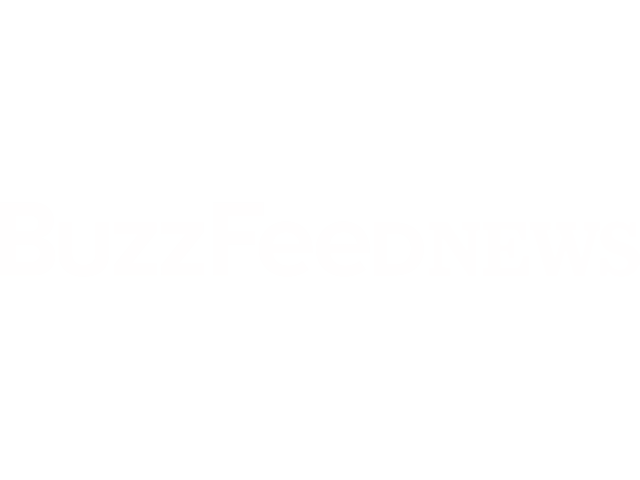 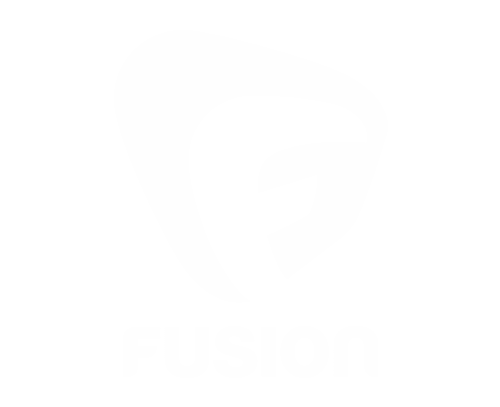 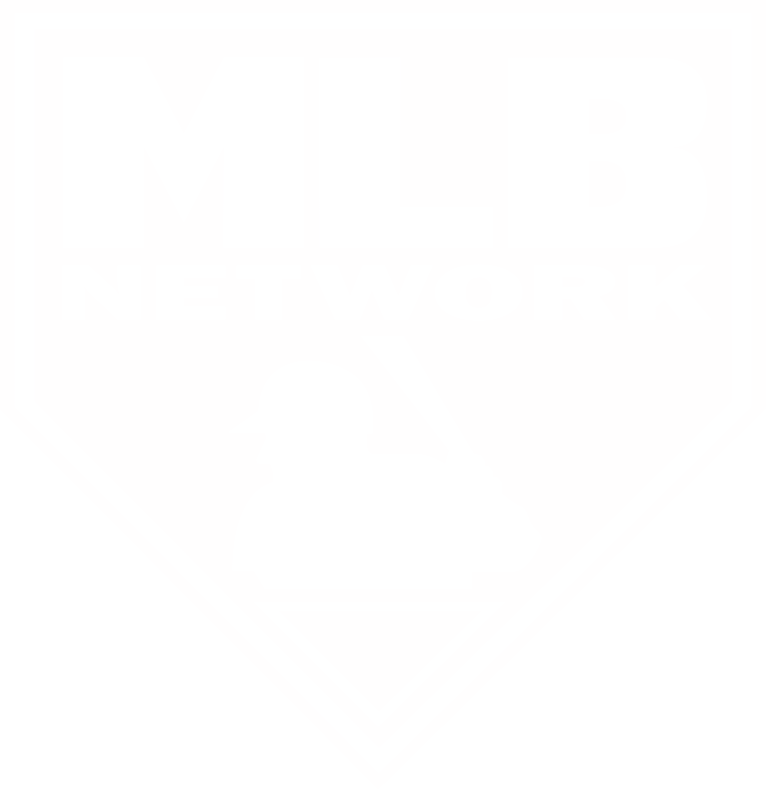 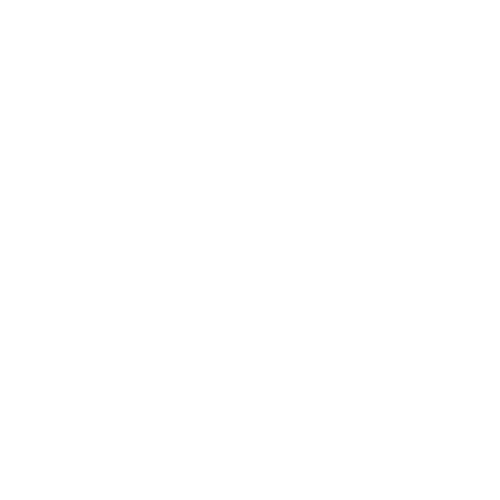 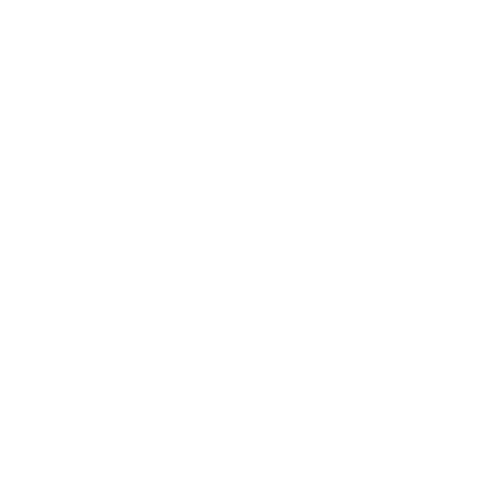 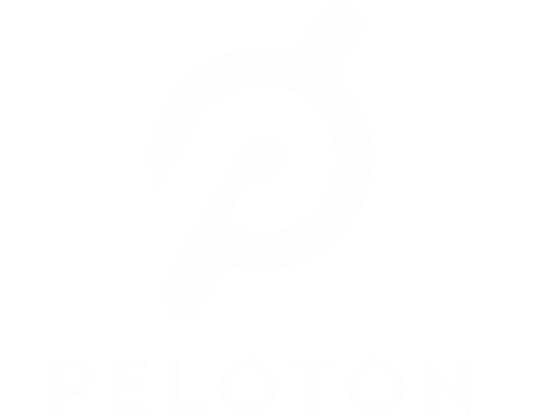 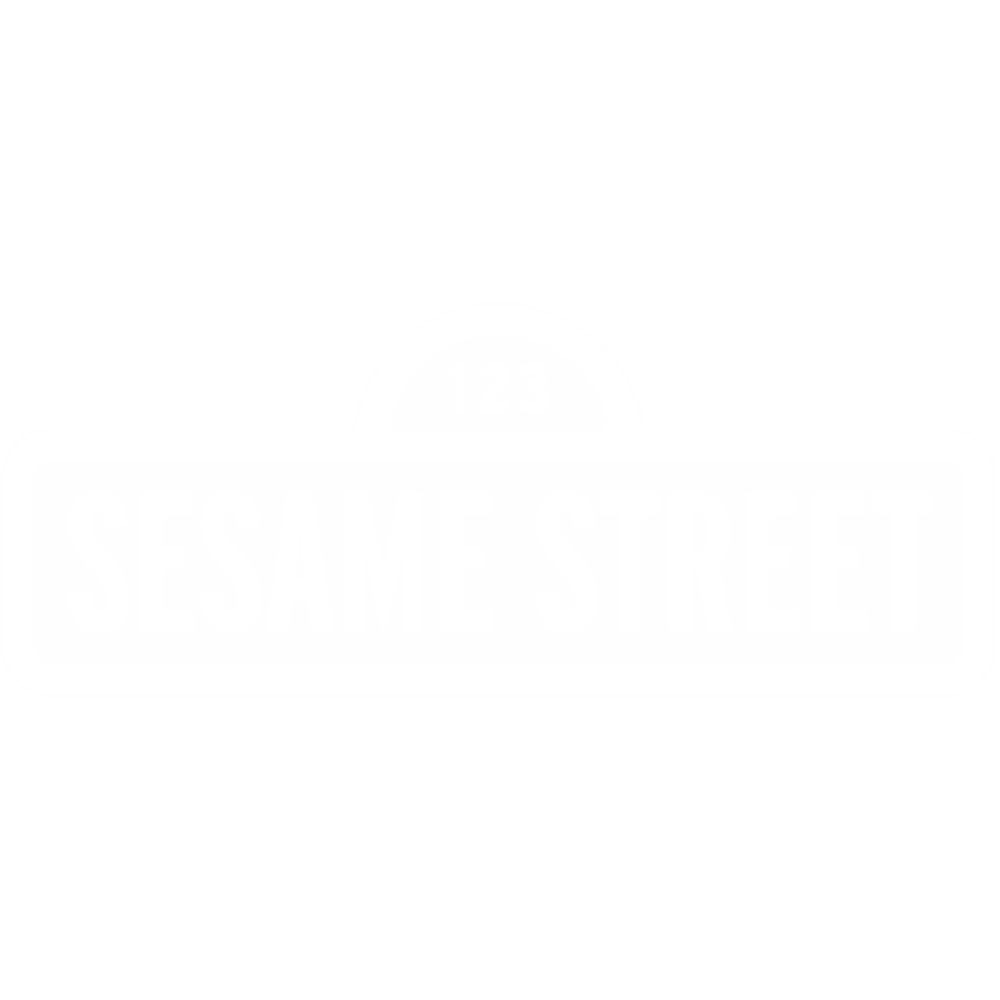 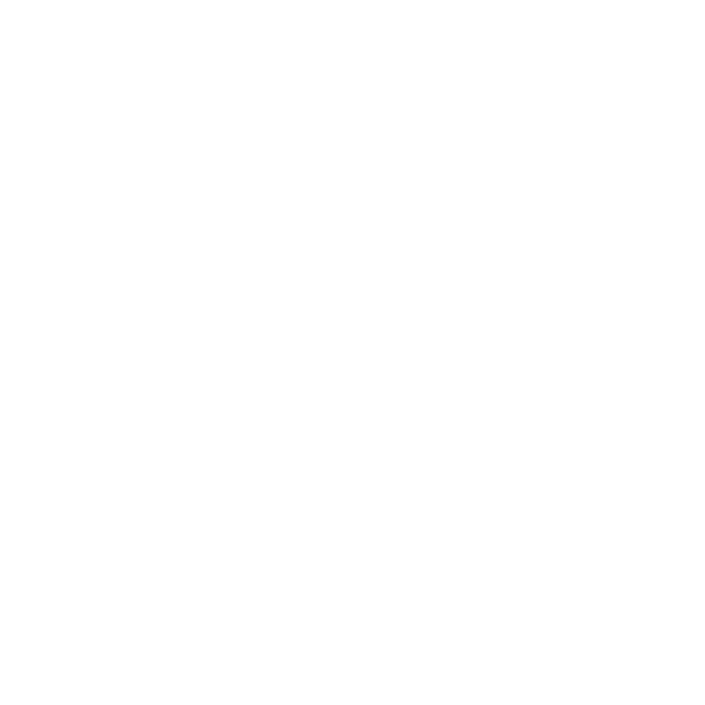 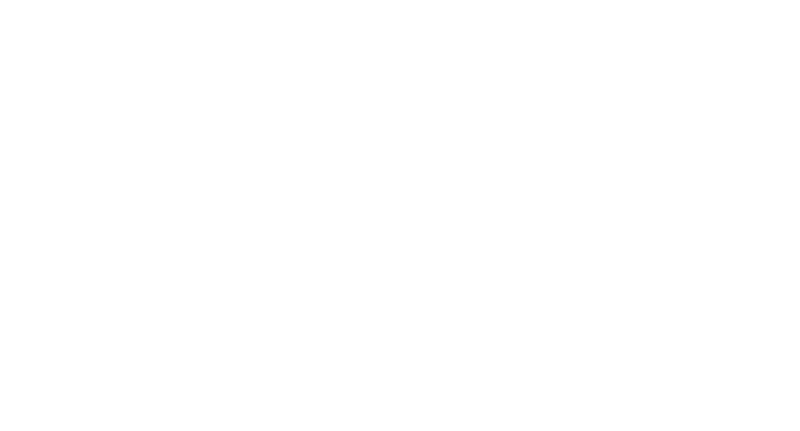