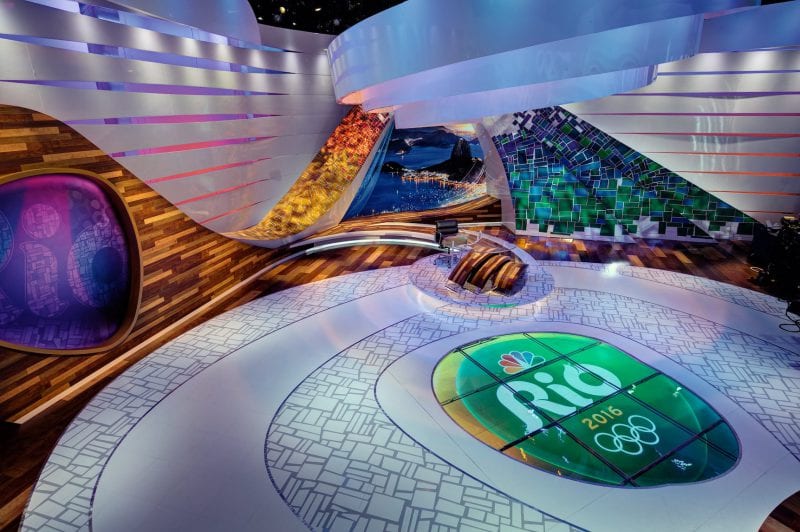 The 2016 Summer Olympics officially known as the Games of the XXXI Olympiad and commonly known as Rio 2016, was an international multi-sport event that was held in August 2016 in Rio de Janeiro, Brazil.  The broadcasts of Summer and Winter Olympic Games produced by NBC Sports is shown on the various networks of NBCUniversal in the United States, including the NBC broadcast network, Spanish language network Telemundo, and many of the company’s cable networks.